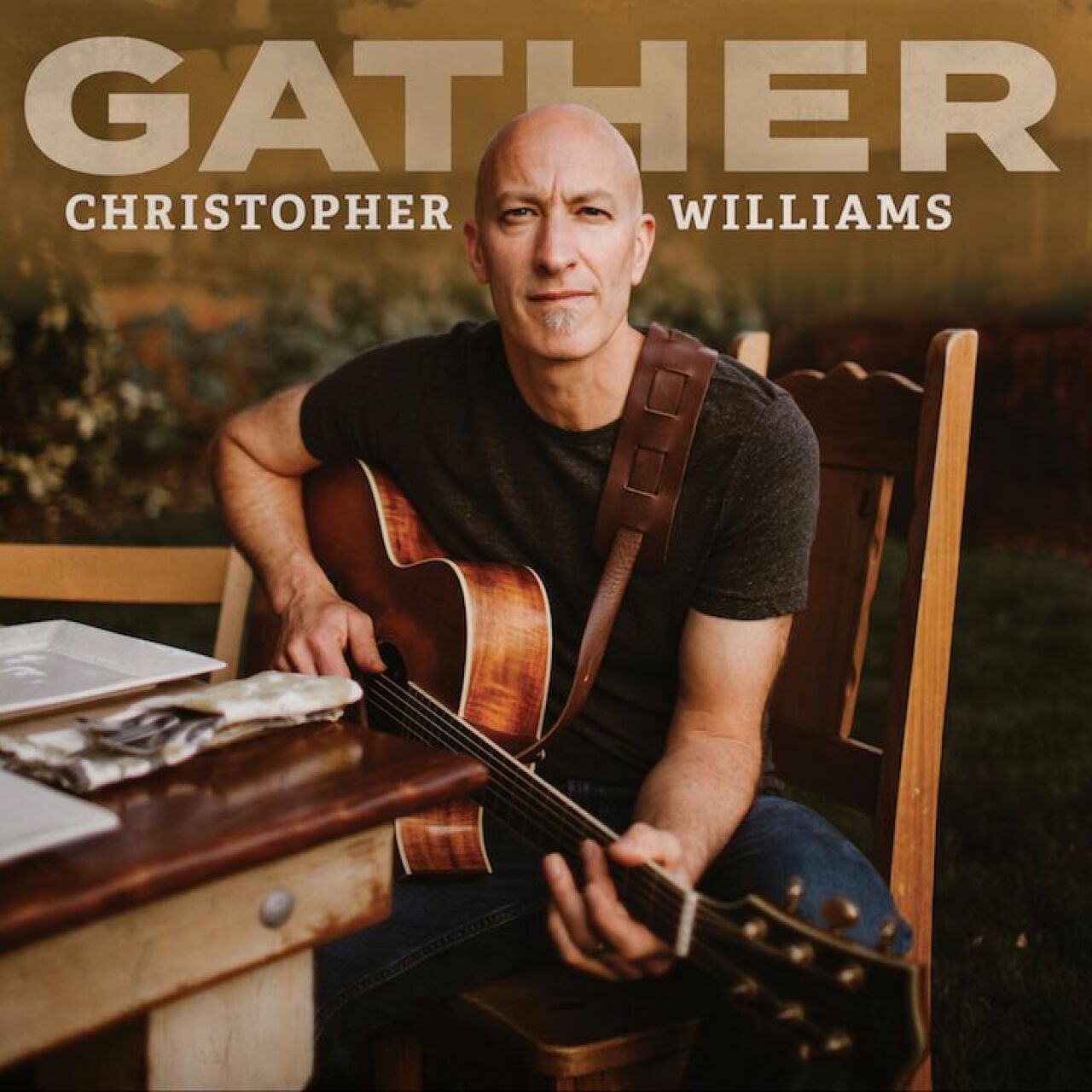 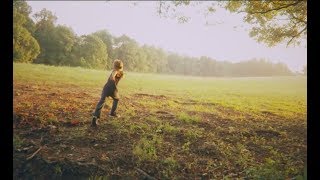 Hailing from Nashville, but nothing like your typical Nashville songwriter, Christopher Williams is a songwriter, storyteller, and entertainer - offering songs that are honest and confessional, yet never over bearing; and performances that engage audiences with an appealing mix of intense passion and humor.

With “lush guitar work, and sweet soaring vocals,” (Boston Phoenix) punctuated by the percussive vulnerability of a single African djembe hand drum and that strong baritone voice, Williams continues to be a “hard-touring singer-songwriter and a master at spreading his personal energy out into a live audience.” (Madison Isthmus).

Touring nonstop nationally for the last twenty-five years at a pace of more than 110 shows a year, Williams has built a faithful following of listeners around the country and is a true independent artist, releasing twelve albums on his own label. He is a performer that regardless of the setting, creates an intimate feel, comfortable on stage in front of thousands, as well as in a small living room concert.

Williams has toured with Grammy Award winning band Jars of Clay, opening for, as well as playing percussion with the band and has also played with songwriter luminaries Arlo Guthrie, Phil Keaggy, David Wilcox, Patty Larkin and Ellis Paul.

With the release of his new full length studio album, We Will Remember, Williams wrote twelve songs to accompany Vanderbilt Divinity professor and friend Jaco Hamman’s book entitled 'The Millennial Narrative,’ a wakeup call to churches and an encouragement to pastoral leaders, inspired by the old Testament Book of Joel. Inviting his community into writing the songs, Williams truly captured the mood and heart of Joel writing about themes of loss and lament and community.

It is a beautiful followup to his eleventh album GATHER, which highlighted songs that speak directly into the chaotic times we find ourselves in and the need to slow down, remember the value of face to face conversation and once again, the importance of community in pushing back on an ever pervading fear.

"In his own quiet way, Williams forces the listener to slow down and really listen. And in a very loud and fast world, that's long overdue." Grand Rapids Press

"In Williams' hands, a guitar doubles as a percussion instrument, delivering a sound that is strong, deliberate, and full-band sounding...flawlessly delivered with a mesmerizing clarity and fullness." Northeast Performer